Tips for Smoke Detector Placement in the Home 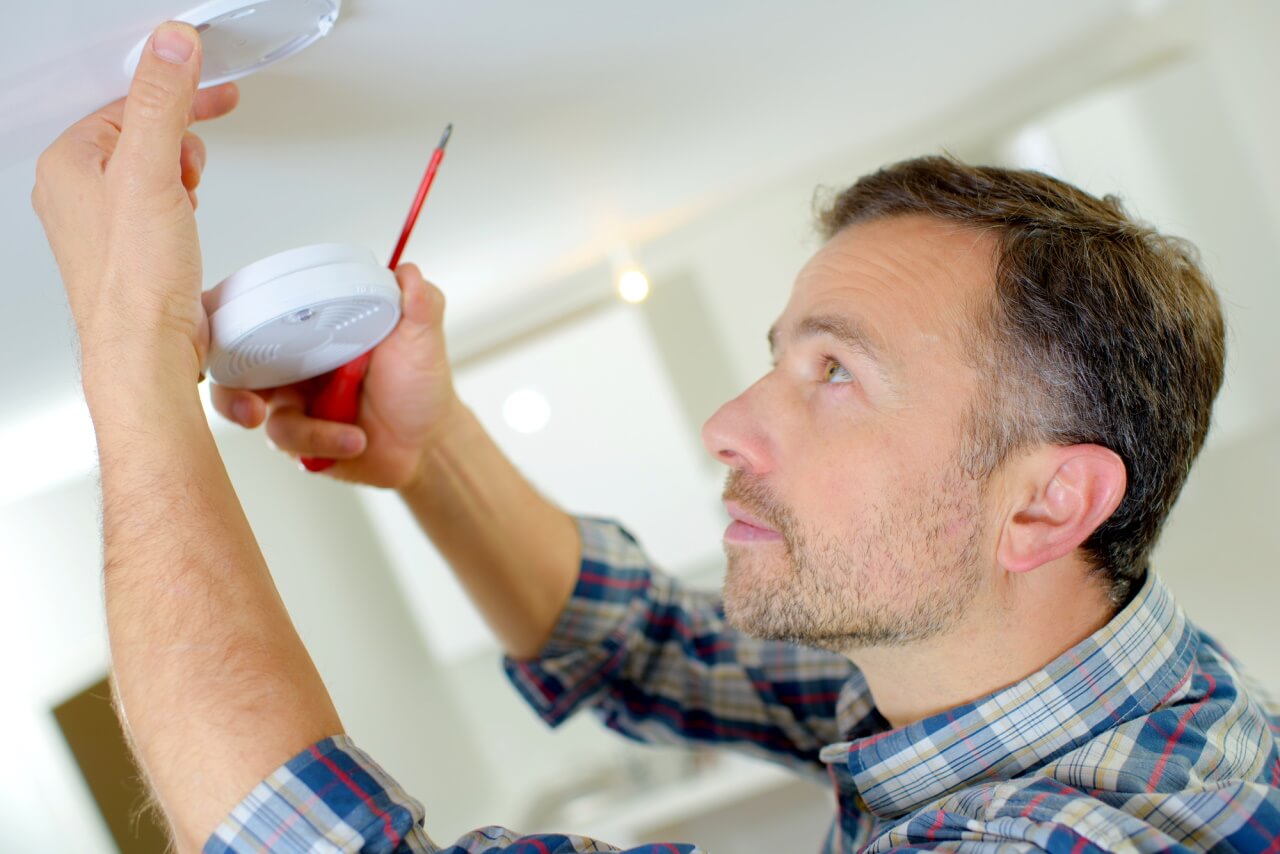 As a homeowner, you can never be too careful about fire safety. In addition to having a fire extinguisher on hand and knowing how to use it, you should also have multiple smoke alarms throughout your house – preferably on every level and in every bedroom. To learn about proper usage, here are a few tips for smoke detector placement in the home.

Smoke Detector Placement in the Kitchen

The kitchen is one of the most common places for fires to start. Unfortunately, the kitchen alarm is also the most frequently deactivated smoke detector. House fires often begin in the kitchen, so it’s necessary to have a device in this room.

Install your kitchen smoke detector on the ceiling near the door at least ten feet from the cooking appliances. This placement will alert you to smoke but reduce the occurrence of false alarms while making dinner.

Hallways are another key spot for placing smoke alarms. They’re typically long and narrow, with several doors leading off them. In case of a fire in the home, you’ll need a hallway detector to alert everyone in case the bedroom doors are closed.

Every bedroom in your home should have a smoke alarm. These devices alert your family member to a fire if it breaks out in the bedroom. Install the detector on the ceiling or high up on a wall.

Other Areas of the Home

Install smoke detectors in rooms where friends and family spend significant amounts of time, such as dens, offices, playrooms, etc. However, don’t install the devices too near ceiling fans, as the airflow from the fan will interfere with the alarm’s ability to detect smoke.

When installing smoke detectors, place the device on the ceiling for best results. If this isn’t an option, install it high on the wall, between four and 12 inches from the ceiling. Don’t install the devices near windows, sliding glass doors, HVAC vents, or ceiling fans. Air circulation in these areas can prevent the device from detecting smoke and sounding the alarm.

After you’ve installed smoke detectors throughout your home, be sure to test them regularly (at least once a month) by pressing the test button until you hear them sound. If they’re battery-operated, replace the batteries at least once a year. These precautions help keep your family safe from fire in your home.

DJR Home Inspections offers inspections to homebuyers and sellers in central and southern New Jersey. Contact us to request an appointment.